Invig Consulting’s Bassem Nowyhed: 5 Things I Wish Someone Told Me Before I Started Leading My Company 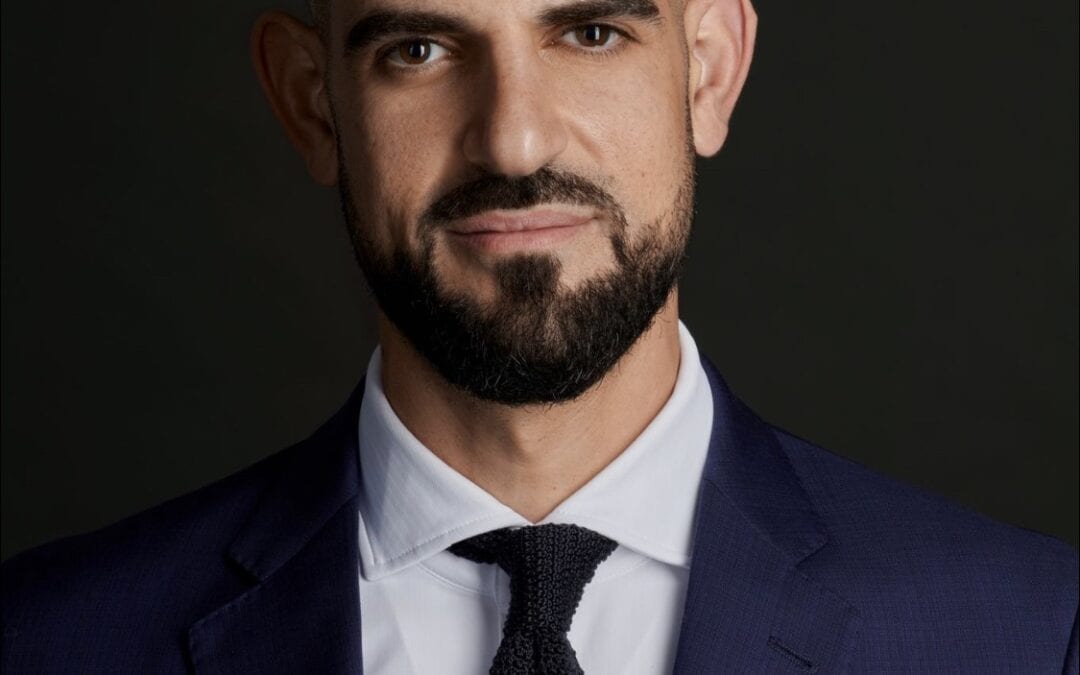 An Interview With Jerome Knyszewski

I had the pleasure of interviewing Bassem Nowyhed as part of our series “5 Things I Wish Someone Told Me Before I Began Leading My Business.”

Bassem Nowyhed has worked in the convenience store and food and beverage industries for over a decade. Bassem has brought several developments to the various AMPM franchise locations he owns as a forward thinker and natural networker.

Bassem also believes in giving back to his community, especially to causes that support children, which is why he co-founded Just Cause, a non-profit organization that celebrates children’s talents and encourages them to develop by rewarding them for their accomplishments. He holds a Bachelor of Arts in Business degree from the USC Marshall School of Business.

Read the full article at Bassem Nowyhed of Invig Consulting: 5 Things I Wish Someone Told Me Before I Began Leading My Company